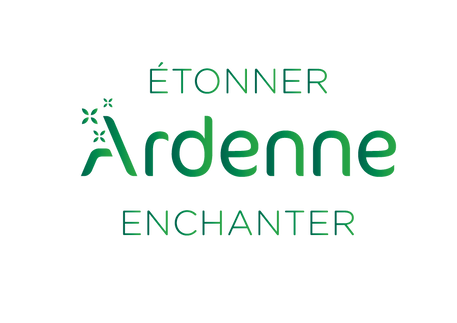 On the architectural side, don't miss the star-shaped fortifications established by Vauban in Rocroi and the largest fortified castle in Europe, located in Sedan, route des fortifications.

The Thiérache extends over the departments of Nord, Aisne, Ardennes and also in Belgium. It is crisscrossed by the Oise valley. The cold and impermeable lands are favorable to the meadows, and the dairies produce the famous Maroilles (sold at Nouvion in Thiérache (02). In Bouè (02), Materne jams have an important production site.

The village of Bossus Les Rumigny (100 inhabitants, 800 hectares) - Village fleuri 3 fleurs - is intended almost exclusively for agriculture, grassland and mixed farming. You will be able to discover a fortified church of the XVII century with tower and crenellated turrets.
In Prez, you will discover the fortified farm of "Maipas".
In Aouste, the fortified church is listed as a historical monument, as is that of Hannapes, which has an ogival style with a lancet and a Latin cross. That of Marlemont presents a tower with battlements and machicolations.
In Blanchefosse, you will discover the imposing ruins of an old abbey.
L’Echelle is known for its castle.
In Rumigny, the Château de la Cour des Prés, organizes musical evenings.

Agriculture is turned towards dairy farming and cereals.

At Guise dans l'Aisne, do not miss a visit to the castle and the Godin family.
In Belgium, you will taste Trappist beers, especially the one made by the monks of the Abbaye de Chimay, the beer route.
Athletes can practice mountain biking, jogging, fishing, or hunting.
Gourmets will be able to taste the thrush (in season) whose connoisseurs eat everything except the beak, but also the game, the vale (egg-based specialty), the bacon salad.
The curious will be able to listen to the Ardennes legends, including that of the famous Aymond sons, and discover the no less famous rock of the same name in Bogny sur Meuse.

Note: For fishermen: you can practice your sport in the river on the Ton, card to take in the village, or in the pond in Beaumé, do not forget to take your equipment.